7 Things to See in Galway

Galway Tour Company has been operating in the West of Ireland since 2007 – We can assure you nobody knows Galway as much as we do!

There are 35 heritage sites, 31 museums and 10 art galleries spread out between Galway City and County. Below you will find the top 7 things we recommend you see when in Galway.

Galway is a harbour city rich with history such as the latin quarter which is full with stone clad cafe’s, traditional pubs, and boutique shops. The city is popular with tourists for its incredible atmosphere on shop street and eyre square as well as the entertainment, pub and food scene. Galway is known to many as the festival capital of Ireland as it hosts over 100 different festivals every year.

There is so much variety to choose from and there is definitely something to suit everyone’s taste when visiting Galway. The city of Galway is truly diverse and blessed with incredible views out to the Atlantic ocean – we even have some of Ireland’s top rated beaches to boast as well, but that is a blog for another day.

Top 7 Things to See In Galway

Taking a tour around Galway lets you discover the medieval history of this popular tourist city as well as visiting stunning ancient castles, eating the best cuisine, and more.

The longest place name in Galway is Muckanaghederdauhaulia, a 470 acre townland in Kilcummin Galway. The Irish version of the name, ‘muiceanach idir dhá sháile’, which translates to “piggery between two briny places” and probably refers to a pig farm once located in the area.

Did you know Galway is also the largest Gaeltacht (Irish speaking community) in Ireland?

What is the best way to see Galway?

These are just some of the amazing things you can see on one of our Galway tours. You could also look to include things like our Cliffs of Moher tour & the Burren tour, Connemara, Cong & Kylemore Abbey tour, or our Aran Islands and Cliff Cruise Tour if you are looking to get the full experience of what Galway and its neighbouring counties have to offer.

Enhance your time in the West of Ireland and enjoy the spectacular scenery, learn about Irish traditions, and so much more. Galway Tour Company offers the best tours of the West of Ireland, suitable for all visitors. Our tours depart daily and incorporate some of the most stunning and breath-taking places along the Wild Atlantic Way.

Check out our tours 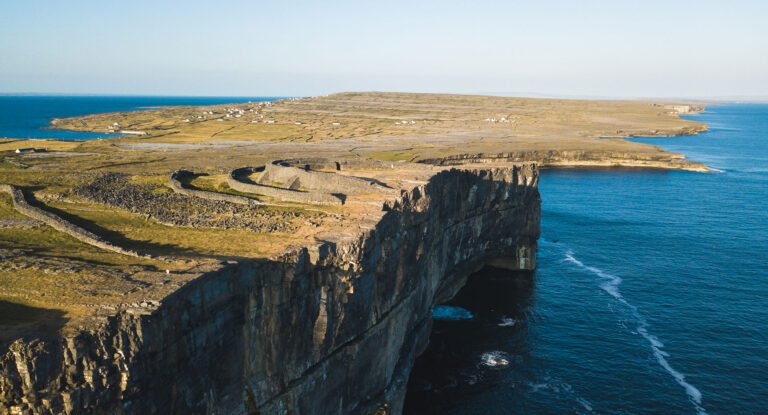 The Aran Islands & The Cliffs Cruise

Cliffs of Moher & The Burren 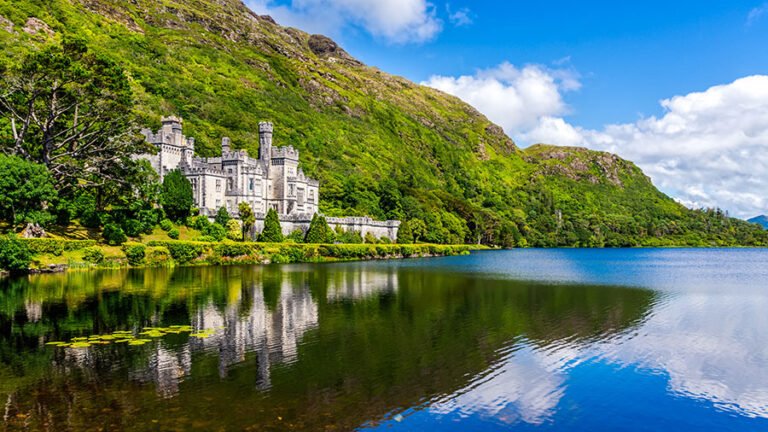 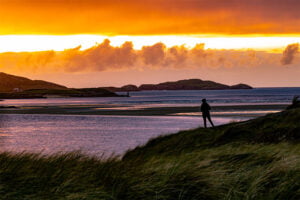 The difference between a luxury tour and a day tour

At Galway Tour Company, we offer a range of coach tours to suit your budget or desired travel goals. Many of our day tours can

At Galway Tour Company, we like to pack a punch in each of our full and half-day coach tours. For travellers eager for a quick 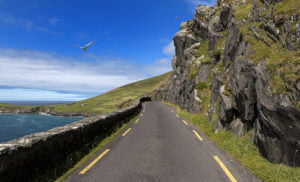 5 Reasons To Go On A Bus Tour

Take the hassle out of any trip by taking a coach tour. All you need to do is arrive on time for departure and the